Is Solar Air Conditioning Really Worth It?

Is Solar Air Conditioning Really Worth It? 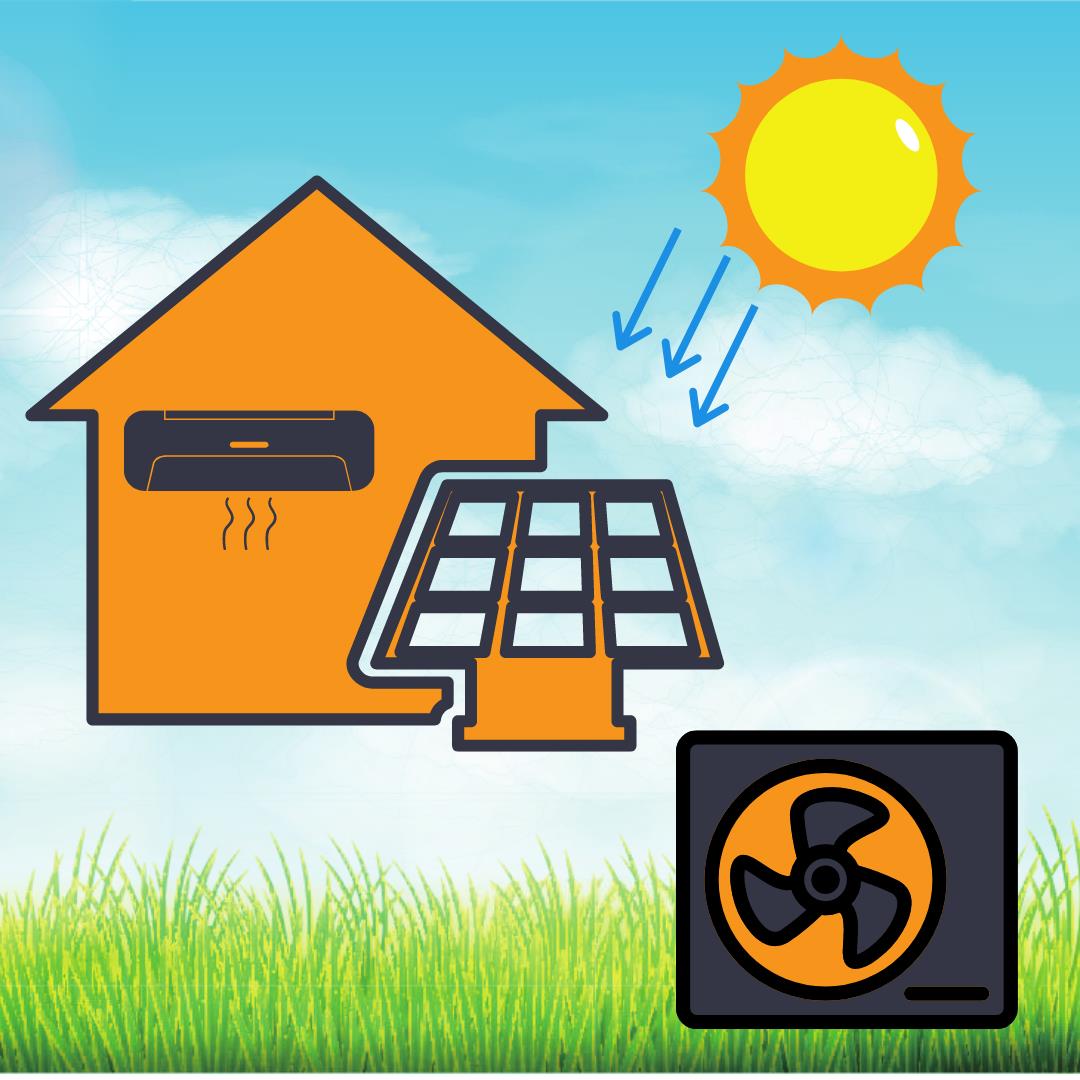 Solar air conditioning is a popular thing in the HVAC world right now. And why wouldn’t it be? Who wouldn’t want to have more efficient HVAC, all while using renewable energy? However, as experts in HVAC in Albuquerque, we might have a different opinion about solar air conditioning and we want to tell you why! Maybe our opinion will give you some food for thought and help you make an educated decision.

What is Solar Air Conditioning?

Before we launch into the pros and cons of solar air conditioning, we thought it would be worth it to explain what solar air conditioning is for those who are just learning about it. Homes already equipped with solar panels, that power the electric needs of their home via solar, certainly do have the ability to run any kind of air conditioning unit they desire—whether it’s a central AC, ductless AC, or window AC.

But what is becoming a bit of a trendy commodity here in Albuquerque is installing solar simply to cover the watts needed to run an AC unit. Often people choose to install panels specifically chosen to cover their AC unit. And most solar AC-specific units have recommendations for the number and wattage of solar panels needed to run the unit, as seen in the models by the popular international solar AC company SolAir World. Some of these units are designed to be completely off the grid, while others use a hybrid setup using ACDC power.

And while people on the fringe install solar AC to stay off the grid, the majority of people considering solar AC in Albuquerque are people wanting to save money on their energy bill over the long term.

The Appeal of Solar Air Conditioning in New Mexico

People think that with all the sunny days in New Mexico, we’re in an ideal place for solar AC. Well, they’re not wrong one thing. There is no shortage of sunny days to fuel a house here in Albuquerque. And the sales tactics for solar AC appeal to one of two reasonings.

1) People are told they will save money on energy costs.

2) People have a desire to reduce their carbon footprint by using renewable energy.

The real question is will solar air conditioning deliver on these items?

When talking to Bosque Heating, Cooling and Plumbing owner, Carlos Griego, he explained,

“If you’re going to invest the kind of money it takes to put solar on your home for AC, you might as well do your whole house. I could sell you a $30,000 solar AC unit, but unlike what some businesses claim, it is never going to pay for itself.”

In other words, from Carlos’ perspective, if you’re going to put solar on your house because you want to reduce your carbon footprint and create a better world for your grandchildren—go for it! That is a good and helpful thing to do. But, don’t be sold into a solar air conditioning unit thinking you’ll ultimately save money on cooling costs.

Need Service or Have a Question?

Enter your info below and one of our customer service specialists will contact you shortly to schedule your appointment.