Martineztown is in the Center of ABQ, Home to Several City Cemeteries

Martineztown is an Albuquerque neighborhood that straddles I-40 and sits right at the interchange of I-25 and I-40. Because of its central location, it houses many of the city’s staples, like Albuquerque High School and several cemeteries. Martineztown is one of Albuquerque’s oldest neighborhoods, named after one of the settling families, the Martins.

Martineztown is home to a beautiful, old church, San Ignacio Catholic Church. It’s been there for over 100 years. The church was founded by Friar Joseph Arthius, who, after seeing that many in the area were traveling quite a ways to go to mass at San Felipe de Neri, helped organize the funds and the labor to create a parish in the neighborhood.  Something that makes them unique among Catholic churches in the area is that they still do a Latin mass to this day.

Another historic place in Martineztown is Sunset Memorial Park. This cemetery has been serving families in Albuquerque since 1929. Mature trees, well-kept grounds, and sculptures make it a serene place to visit lost loved ones. 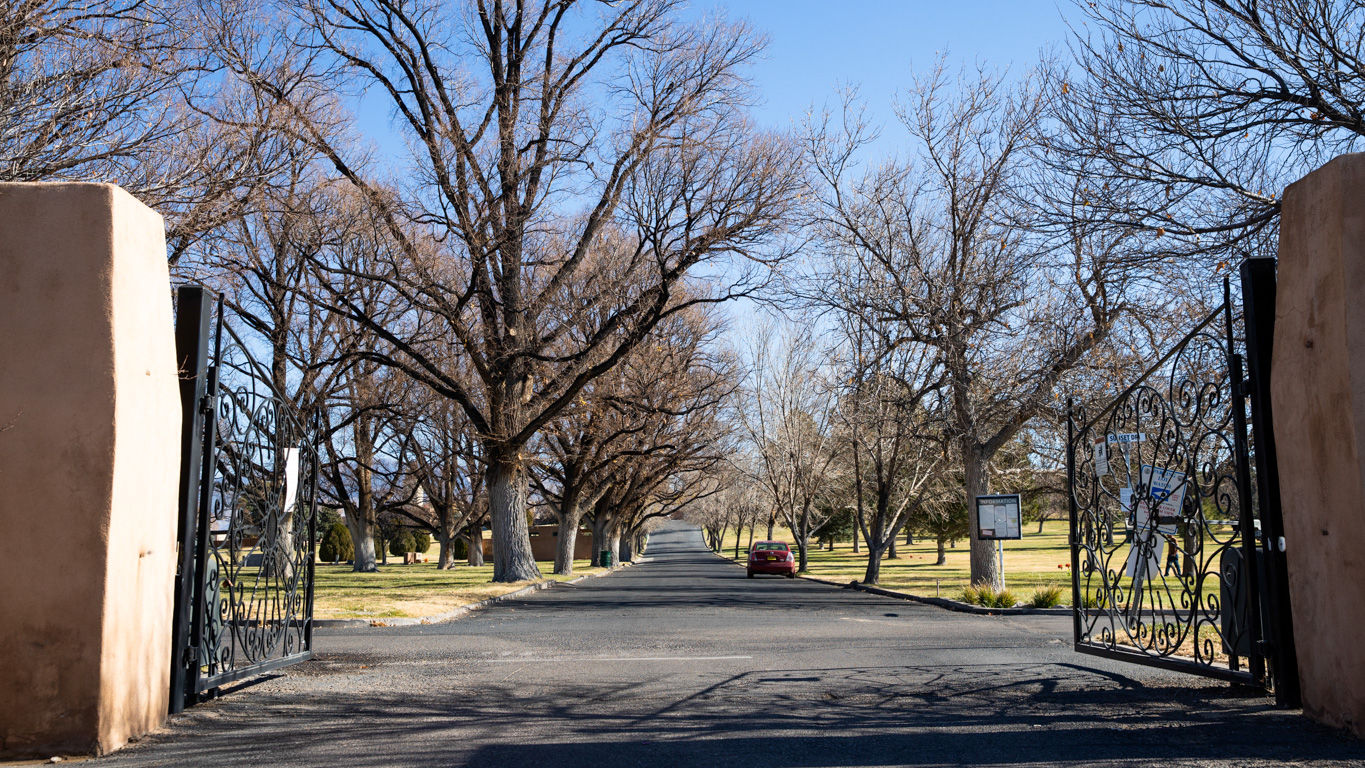 Santa Barbara-Martineztown Park is a peaceful place to let the kids get some energy out or get out with the dogs. It also has a softball field, so when softball leagues are in session, this park is a neighborhood hotspot. One Google reviewer, Kristen H., shared,

And since this park has been around for a long time, those who have been in the city for a few decades love its nostalgic feel. 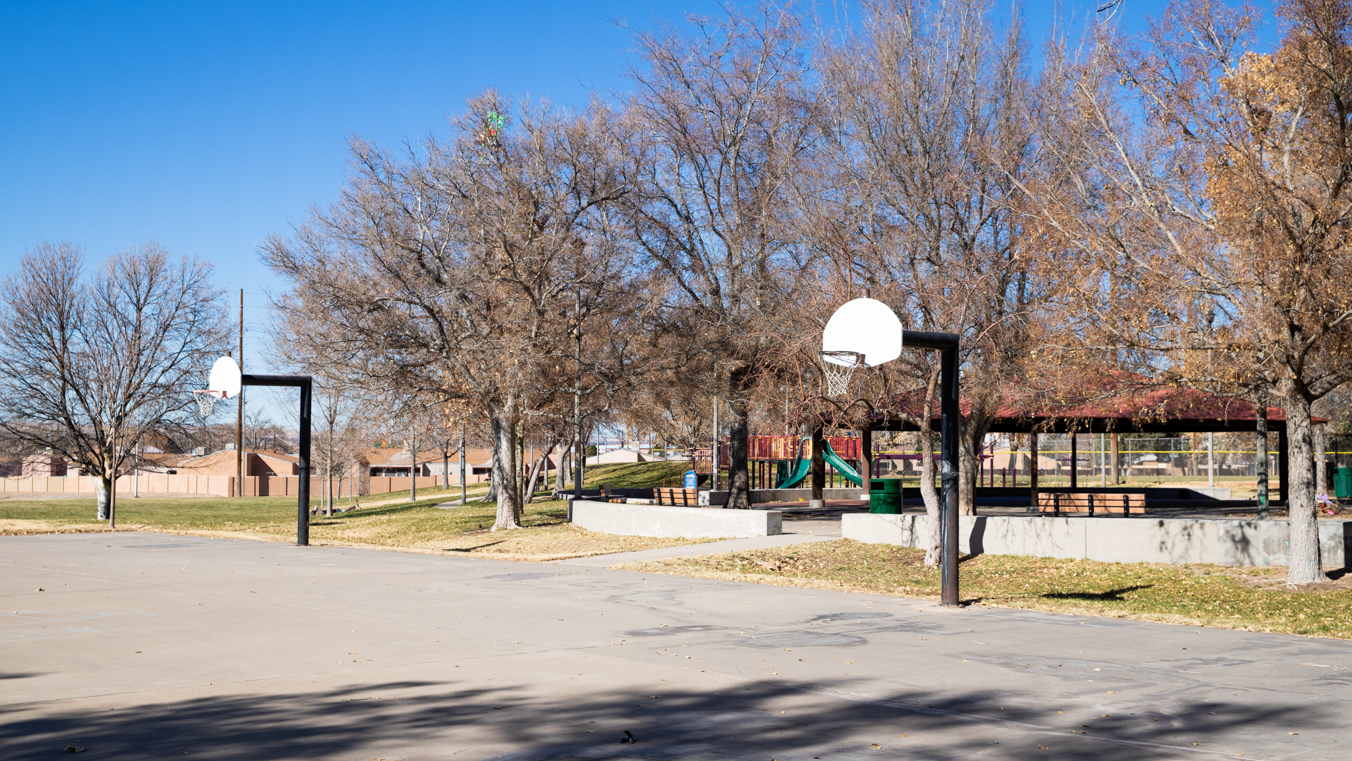 Destination will be on the right

Air Purifiers and Ozonators for Albuquerque Homes and Businesses

For those concerned with the indoor air quality of their home or workplaces, there are other solutions as well. Ask the team at Bosque about UV lights that improve the air quality of a space, and also the option to install an Ozonator. These machines put a safe percentage of ozone into the air in your home or business to help purify the air.

I live in a new home. Why would I need to worry about the indoor air quality?

It is counterintuitive, but actually, new homes are full of potential toxins that seep out of building materials like flooring and paint. In fact, your indoor air quality isn’t “pure” unless you take actions to make it so. Without any air purification steps, the air outside is much cleaner than the air in your home.

Need Service or Have a Question?

Enter your info below and one of our customer service specialists will contact you shortly to schedule your appointment.